What Does COBRA Stand For? 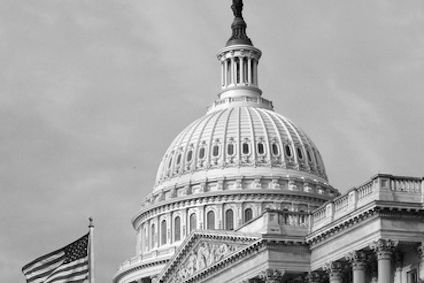 When you think of COBRA, what comes to mind? A snake? A new programming language? A motorcycle? COBRA, as an acronym, is none of these.

An Act of Congress

In 1985, Congress passed the Consolidated Omnibus and Budget Reconciliation Act, which was signed into law by President Ronald Reagan in 1986. Among the many provisions of this bill — which included tobacco price supports, support for railroads, regulation of private pension plans and amendments to the Outer Continental Shelf Act — was an amendment to the Employee Retirement Income Stability Act of 1974, or ERISA. ERISA established a minimum requirement for employee pension and retirement plans in private industry.

As passed, the law had more than 20 sections, and yet the one that became associated with the acronym COBRA is Title X, which denied income tax deductions to employers for contributions to a group health plan unless that health plan met certain coverage requirements, namely that the plan continue to cover employees after they are no longer eligible for the plan.

In order for employees or their dependents to qualify for continued coverage, a qualifying event must occur. Among the qualifying events are voluntary or involuntary termination from employment, death of the employee, divorce or legal separation of the employee and their spouse, or a dependent child reaching the age when he or she is no longer covered under the group plan.

Many people think that COBRA is the actual insurance coverage or the insurance company. It's not, its that name of the law that require employers to allow former employees to stay on their plan. But when it comes to health care, we're all glad for COBRA.