CAN I GET A SHORT-TERM MEDICAL PLAN? 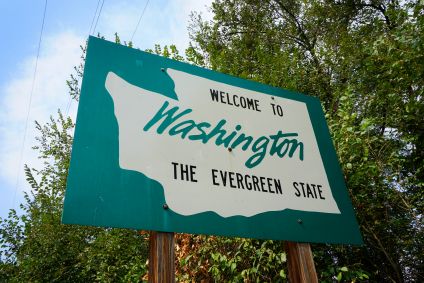 In October 2018, the Trump Administration changed federal rules for STMPs, lengthening them from 3 months to 364 days and allowing for a total duration of 36 months (including renewals).  However, these new rules still allowed for state regulations to be more strict than federal ones. Washington State has chosen to enact stricter rules, among them being a 3-month plan duration with no renewals. While there is a gap between the federal ruling in October 2018 and the implementation of WA’s new regulations in January 2019, Washington has only one insurance carrier that offers short-term health plans - LifeMap - and they did not file to offer longer duration short-term plans during that window.  In fact, LifeMap has suspended any short-term medical plan offerings until they can bring their current short-term products into compliance with new state rules.  Due to these changes, there are currently no short-term medical plans available for enrollment in Washington State.

While many may have looked to short-term plans in the past for coverage during transition periods, such as starting a new job, qualifying for more permanent and comprehensive coverage, or waiting for ACA coverage to begin, WA state insurance commissioner Mike Kreidler says that buyers need to “beware of the limits of the coverage they’re buying. We’ve heard horror stories from people who either had or developed a serious medical condition while covered by one of these plans and were left with huge medical bills.”  The goal of these new rules for short term plans is to protect WA consumers.  The new rules for short-term medical plans include:

Looking For A Plan?

While there are currently no short-term medical plans available for Washington residents, if you need help finding insurance coverage to meet your needs, give RedQuote a call.  We are a passionate team of insurance professionals who can help you determine if you qualify for Medicaid or a Special Enrollment Period.  Let us do the heavy lifting and help find the plan that is right for you.  Contact RedQuote today!